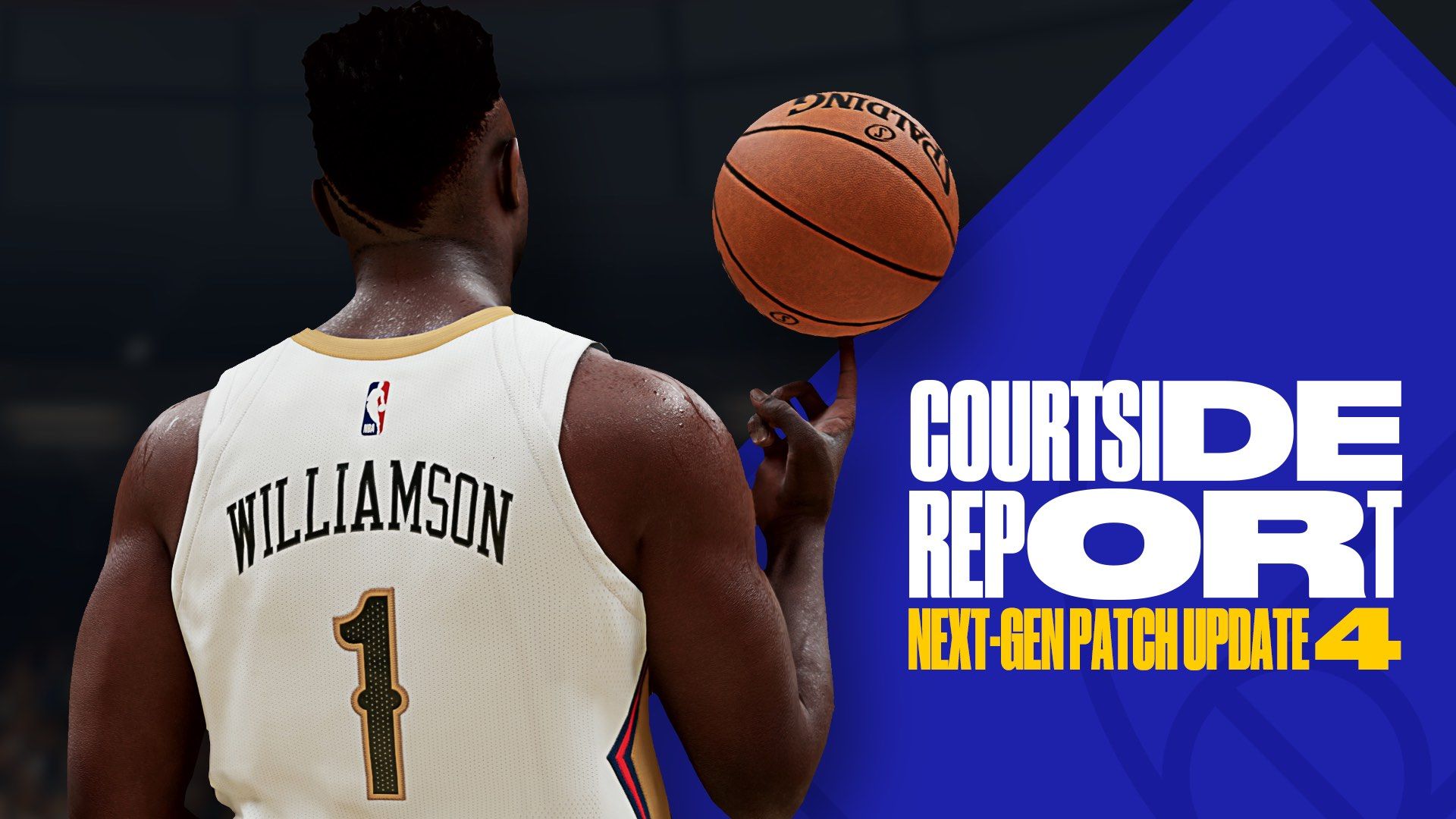 A new update is now available for the next-gen version of NBA 2K21*! Today’s update adds all new music to the soundtrack and updated player likeness for a number of current NBA players, as well as a number of fixes to improve the overall next-gen experience of NBA 2K21 across all game modes.

More details on the latest updates are available below:

*Update is available on Xbox Series X/S and PlayStation 5