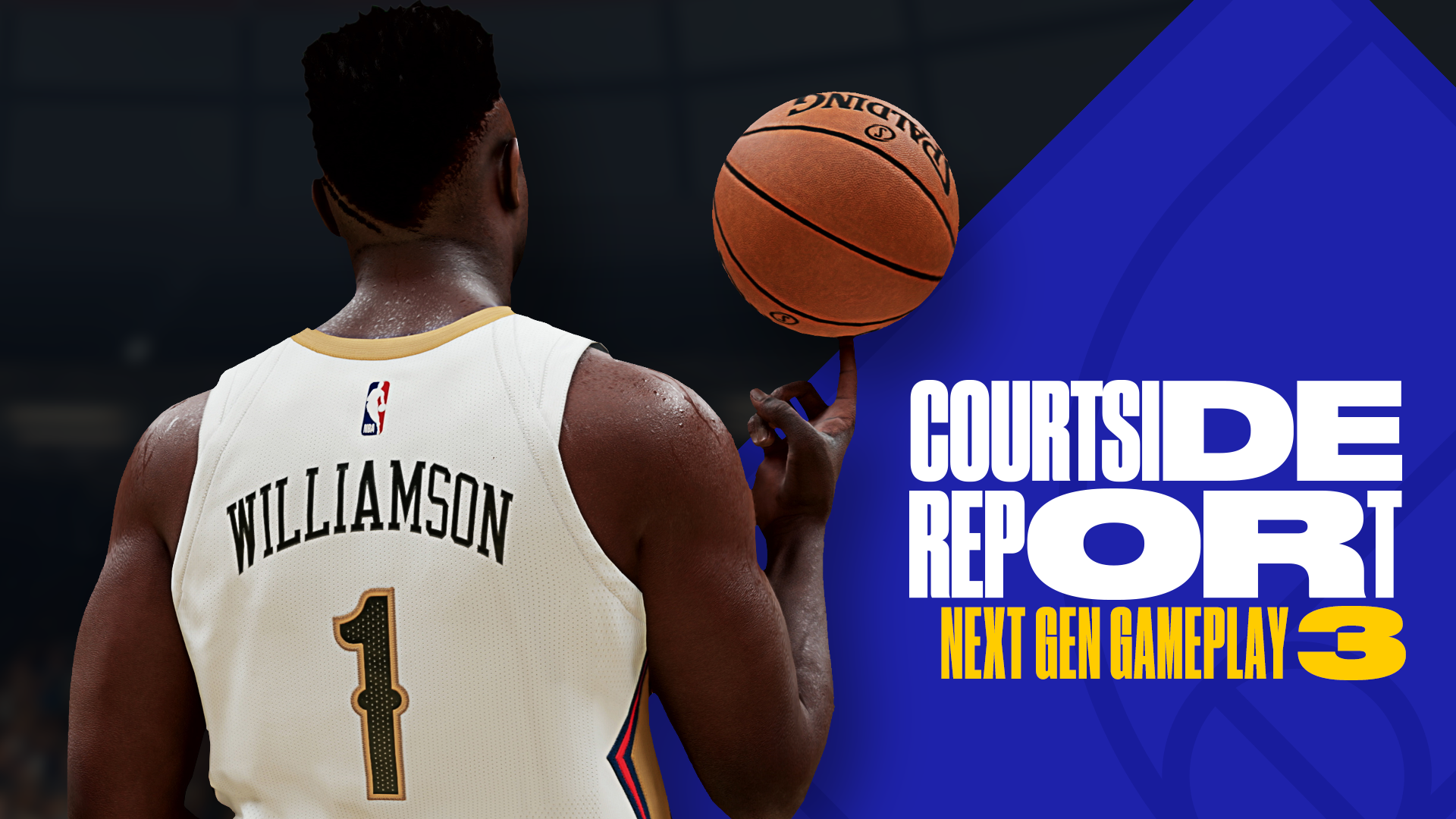 Hi again 2K fans! Welcome to my final Courtside Report. We're just a few weeks away before players can get their hands on the next-gen version of NBA 2K21, which will be released on November 10 for Xbox Series X|S and November 12 for PlayStation®5*.

We’ve discussed a lot already from scoring to our revolutionary new technology and the great enhancements they’ve brought to gameplay. But I know a lot of you are chomping at the bit to find out what’s new with your MyPLAYER, while others are curious how we’re pushing Simnation into the future. Well, this blog is for you! There’s going to be a lot of info to digest this week, so I’ll try to keep the points as concise as I can.

The next-gen player builder is all about customization. We’ve taken in a lot of feedback from the community over the past few years as we’ve evolved the MyPLAYER building experience. One thing that we hear loud and clear from you is that you want more options. Here’s our response:

You no longer choose from preset skill breakdown pie charts for next gen. Instead, we’ve given you control over setting each individual rating to the cap that you prefer. Obviously, there are restrictions based on your vitals and you can’t max out everything, but there’s much more control to make the exact type of player you want to be.

A lot of thought and re-design went into badges for next-gen. Many favorites return, but most have undergone some significant functionality changes. There are also some new ones, some revived ones, and some removed ones. The badge point system and equipping process is similar to what you’ve grown accustomed to: perform well in the various categories (Finishing, Shooting, Playmaking, Defense/Rebounding) in any mode to earn badge points, and then apply those points to whatever badges you want within those related categories. But my advice when you get next-gen is to experiment with different badges that you may have overlooked in the past because you might find some new favorites that compliment your playstyle that you may not expect. Here are some of the new/returning badges and what they do: 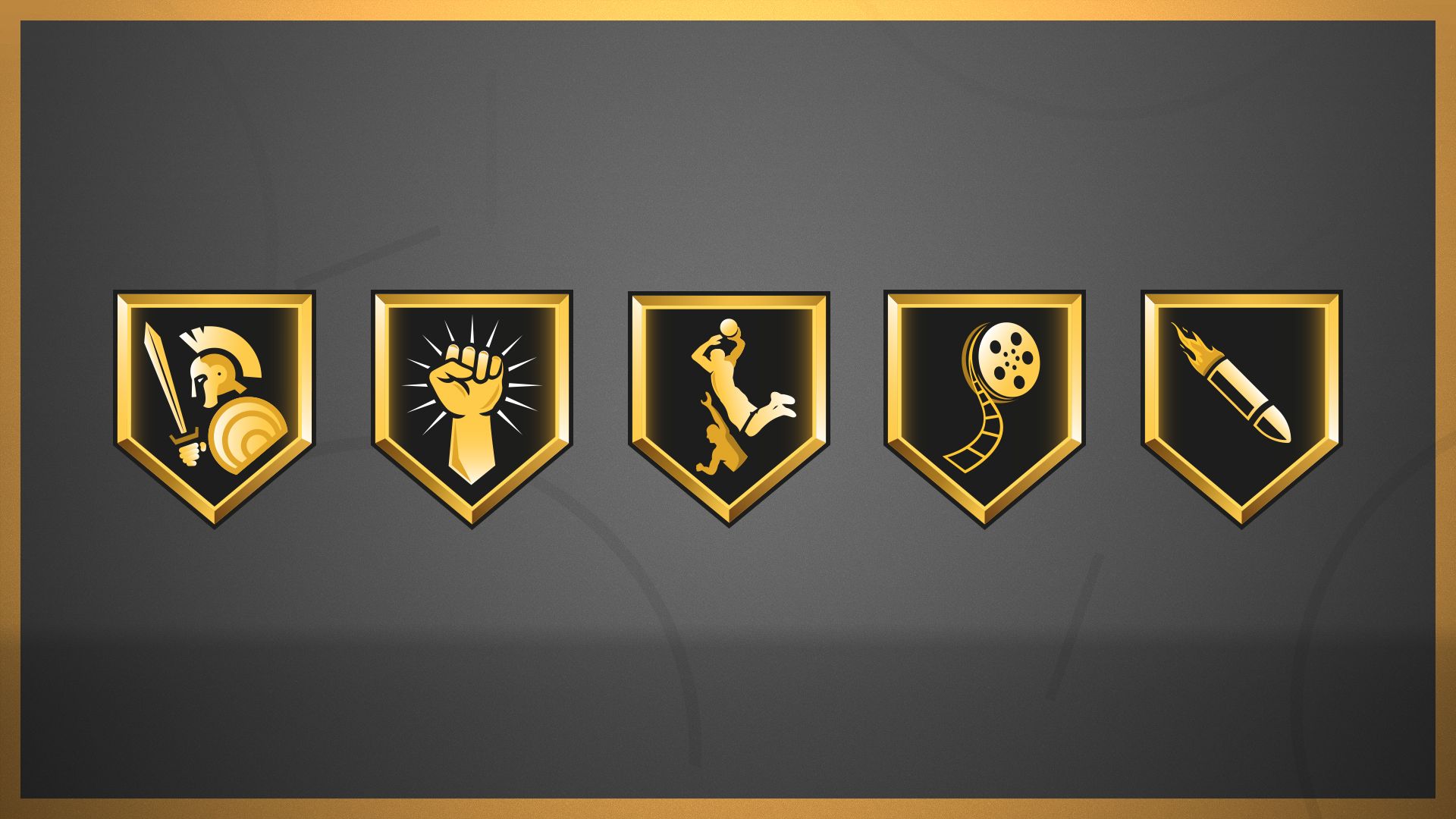 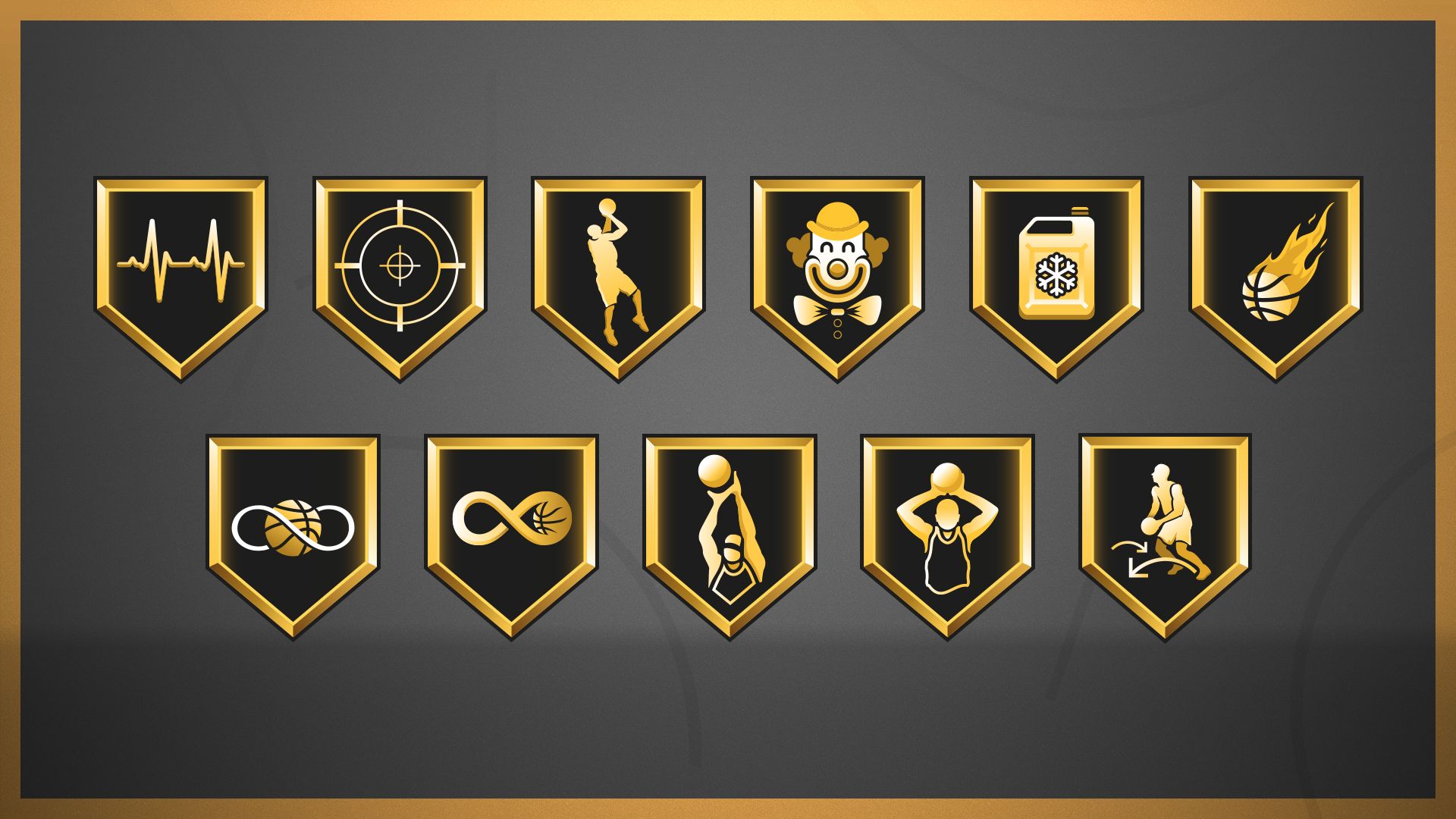 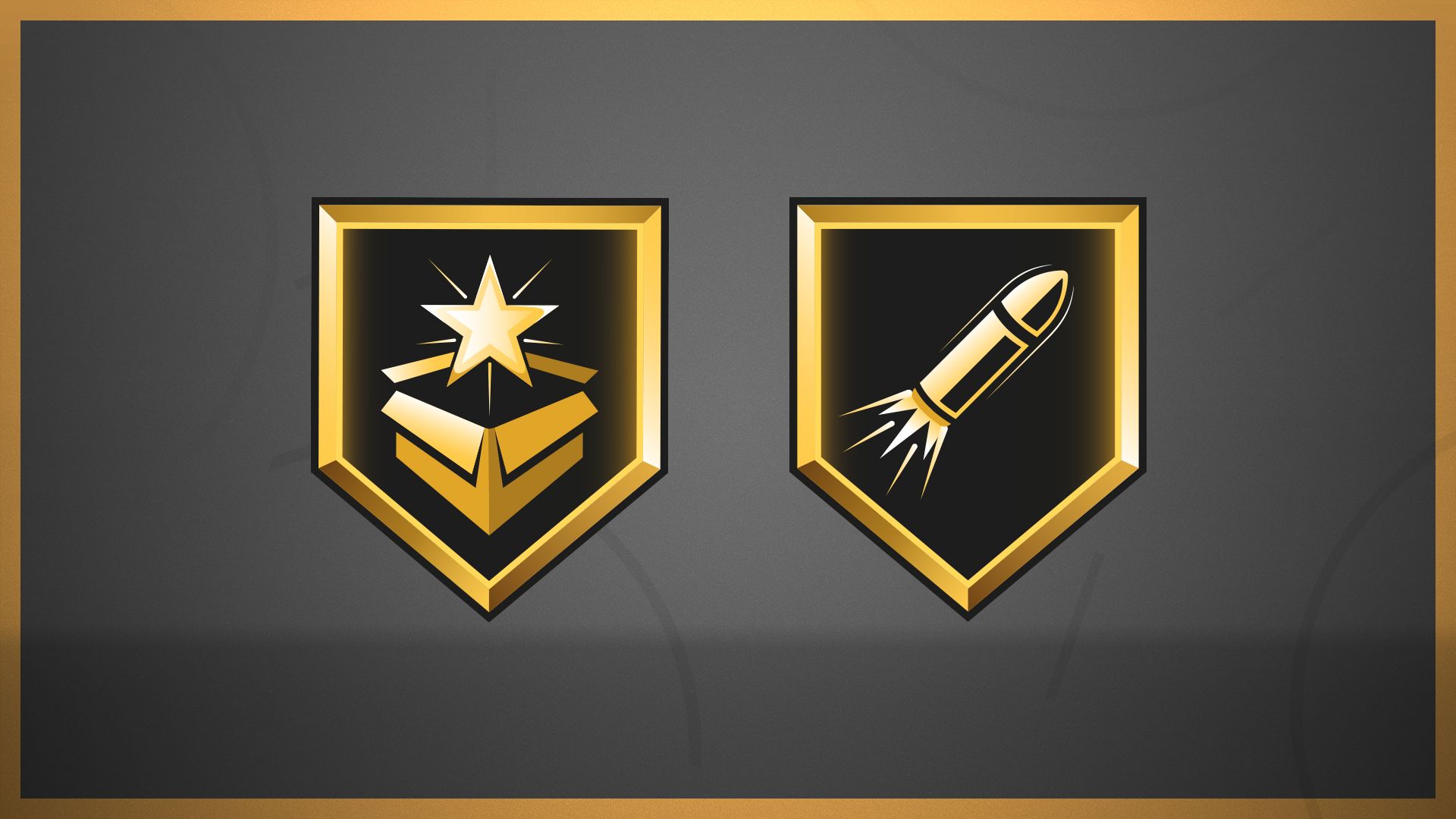 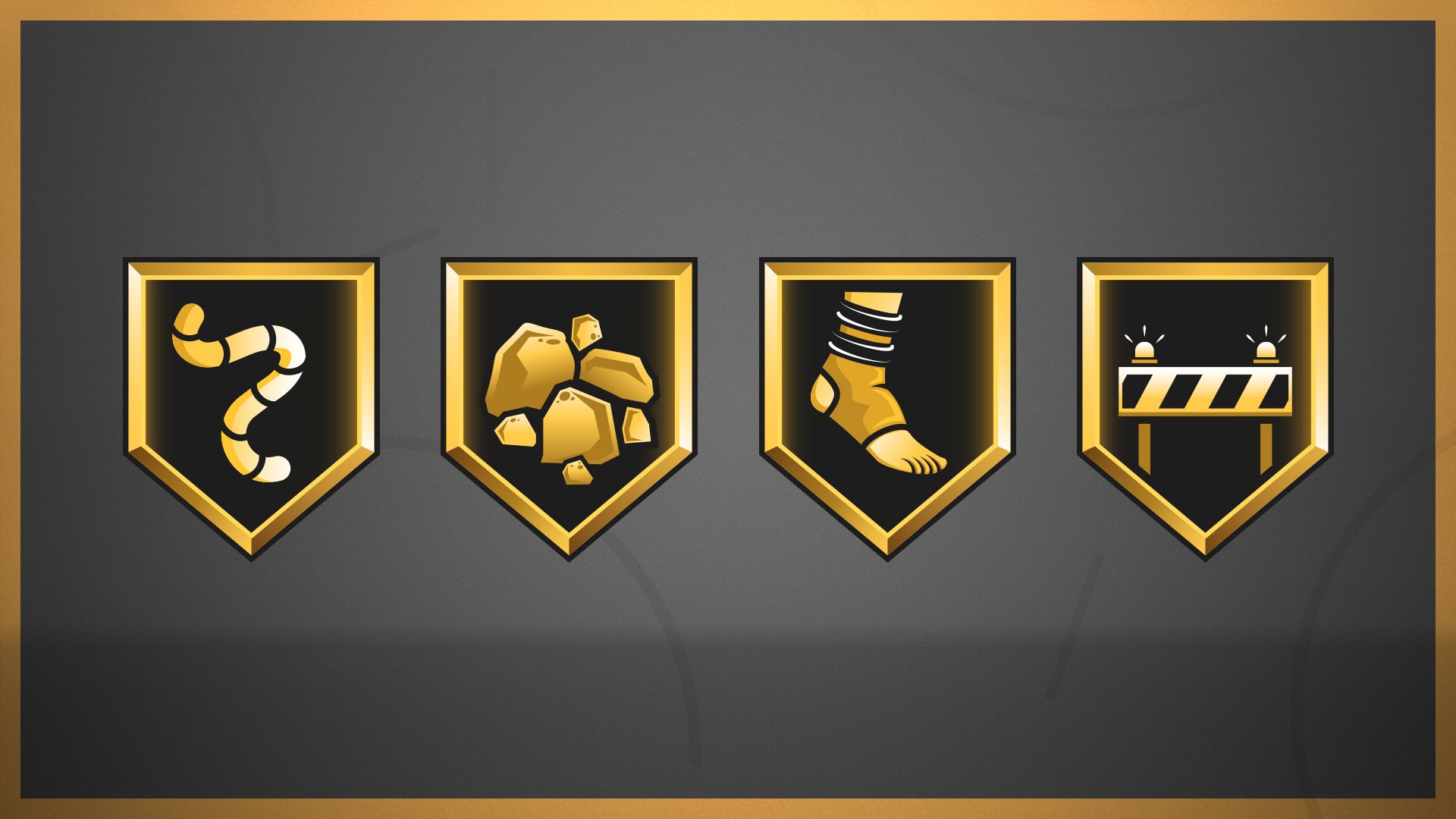 In case you’re new to 2K, Takeover is the ability to get hot and take over games. It’s been a popular feature for the past couple years and we wanted to take it to the next level for next gen.

Instead of limiting players to eight general archetype-based takeovers, we’ve broken those eight into 24 more specific takeover abilities. In a way, you can think of them as unique badges that you can fire off when you get hot.

We’ve also changed Takeover to be a multi-tier system! Once you set up your ratings caps and vitals, you’ll be presented with a subset of the list above based on the type of build you made. Then you choose one ability for your primary and another for your secondary, or if you want, you can put the same ability in both slots if you want to “double up” on it. When you’re in-game, your takeover meter will fill up your primary takeover slot first. Once filled, you can choose to activate it right away or wait to try and fill up your secondary slot. You must be careful because you take the risk of losing all your progress if you turn the ball over or miss a bad shot. But if you can fill in your secondary slot, you can activate both the primary and secondary takeovers together and keep them active for a longer period of time. Finally, if you want to devastate your opponent even further, you can wait even longer and try to fill up the Team Takeover meter. If you can fill all three, activating will enable your entire teams’ takeovers and it’s pretty much over for the competition. And just like in current-gen, activating Team Takeover also allows you to have user-control over your teammates in MyCAREER games. We know our MyCAREER fans love that ability!

Last thing I wanted to mention about Takeover. We wanted to honor our late friend, Kobe Bryant, who we tragically lost way too early this year. When you’ve earned all your badge points, you will receive the Mamba Mentality badge which allows you to change your takeovers whenever you want. So just like Kobe, you can vary up how you choose to take over from one game to the next!

Next-gen was an opportunity to reset on a lot of areas of gameplay. This was especially true when it came to artificial intelligence. Some of these items are immediately noticeable and some are more nuanced for the hardcore X’s and O’s hoop heads. But one thing’s for certain, NBA 2K21 continues to lead the way in accurately modeling its respective sport better than anyone else out there. That’s something we pride ourselves in and know that the true students of the game appreciate about the franchise.

As I stated in the NBA 2K21 current-gen blog a few weeks ago, this has been a rollercoaster year for 2K. With the changes to our work from home culture in addition to having to roll out both current and next-gen versions of NBA 2K21, I’m amazed at the talent and grit that the entire Visual Concepts team has shown over this wild year. Again, a HUGE thanks to all the gameplay engineers and producers (as well as their families) for coming together to create, without question, the best basketball game ever to grace a console. I’ve been working and testing on this title every day and I still get excited to play every time I boot the game up. I hope these Courtside Reports give you a small glimpse of some of the awesome things the gameplay team has created for you and we look forward to hearing your feedback to help us continue to refine 2K basketball and take it to even greater heights as we move forward into this next generation. And if these gameplay blogs even have you a little excited about NBA 2K21 for next-gen... just wait. We have A LOT of jaw-dropping news coming soon about all the amazing stuff happening off the court that’s going to blow you away!

*PlayStation 5 or Xbox Series X|S required to play the next-generation version of NBA 2K21. The PlayStation 5 console will be available on November 12 in the US, Japan, Canada, Mexico, Australia, New Zealand and South Korea, and November 19 in all other regions.