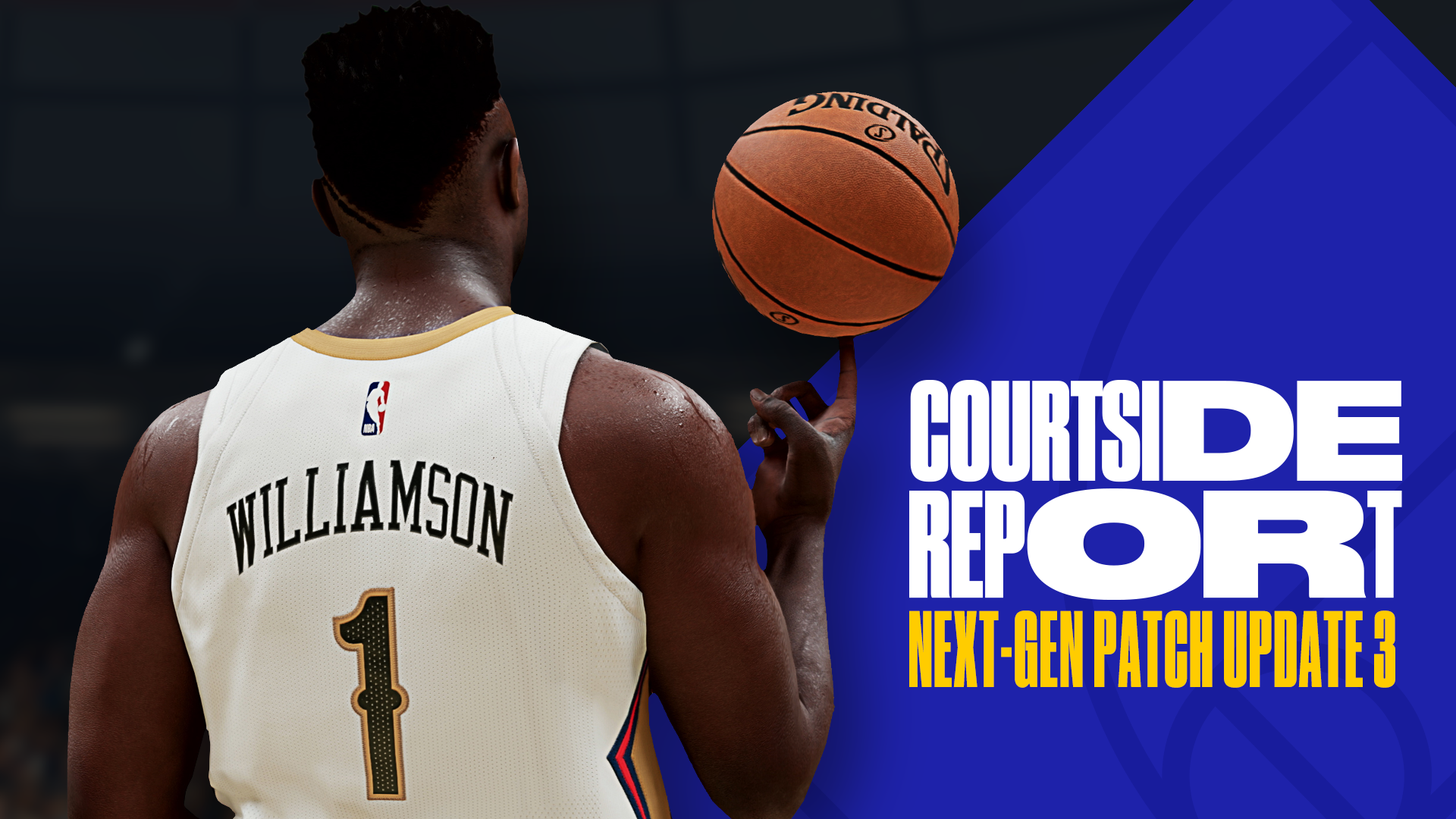 With the holiday season just around the corner, a new update to the next-gen version of NBA 2K21 arrives just in time! The Visual Concepts team continues to stay hard at work as the year winds down and this third update for the PlayStation 5 and Xbox Series X|S is a BIG one, featuring a myriad of improvements across game modes, features and more. Some of the highlights include The City getting the full holiday treatment, multiple gameplay improvements and updates to NBA courts, uniforms and player likeness. The list of changes is hefty and the update is available now – check out the full details below!