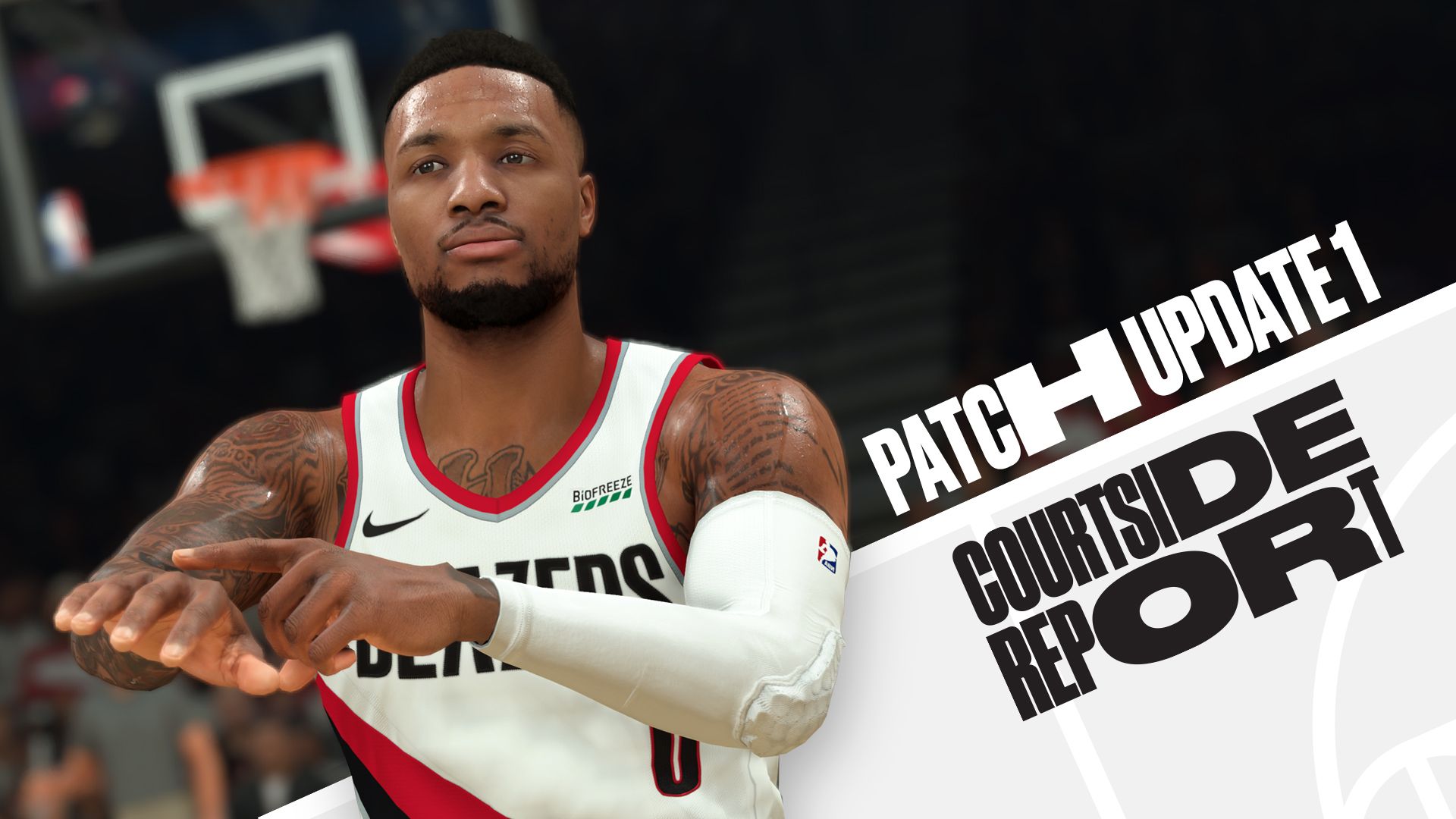 It’s been less than two weeks since NBA 2K21 launched and we’re already seeing some incredible ballers dominate the virtual courts! The team at Visual Concepts has been hard at work since launch, taking a look at community feedback and tuning up areas of the game across all game modes. Included in this patch are adjustments to the Pro Stick Aiming system to improve for usability and consistency. Our first update is available now* on PlayStation 4 and Xbox One; we’ll be posting patch notes here on Courtside Reports moving forward.