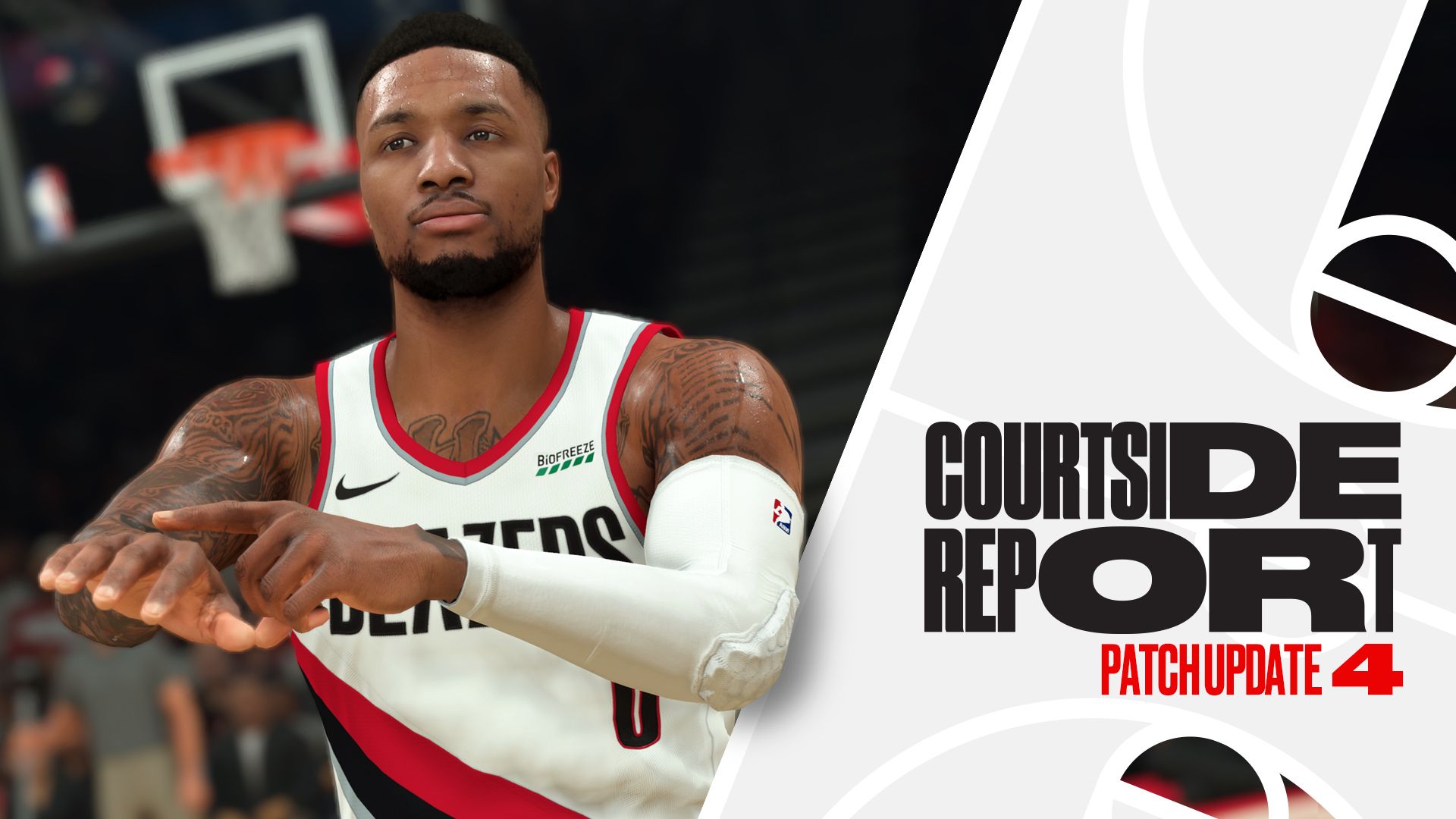 Autumn leaves descend onto the court, which means it’s time for another update for NBA 2K21! As part of the fourth update for the current-gen version of NBA 2K21, Visual Concepts is adding new Fall themed decorations to 2K Beach, as well as player likeness and tattoo improvements for nearly 80 current NBA players, WNBA players and historic NBA players! Also included are changes and polish fixes across MyCAREER, MyTEAM and MyLEAGUE/MyGM. More information is available below:

Many more fixes included to improve the overall experience of NBA 2K21 across all game modes.

*Update is available on Xbox One and PlayStation 4; will roll out to additional platforms at a later date.