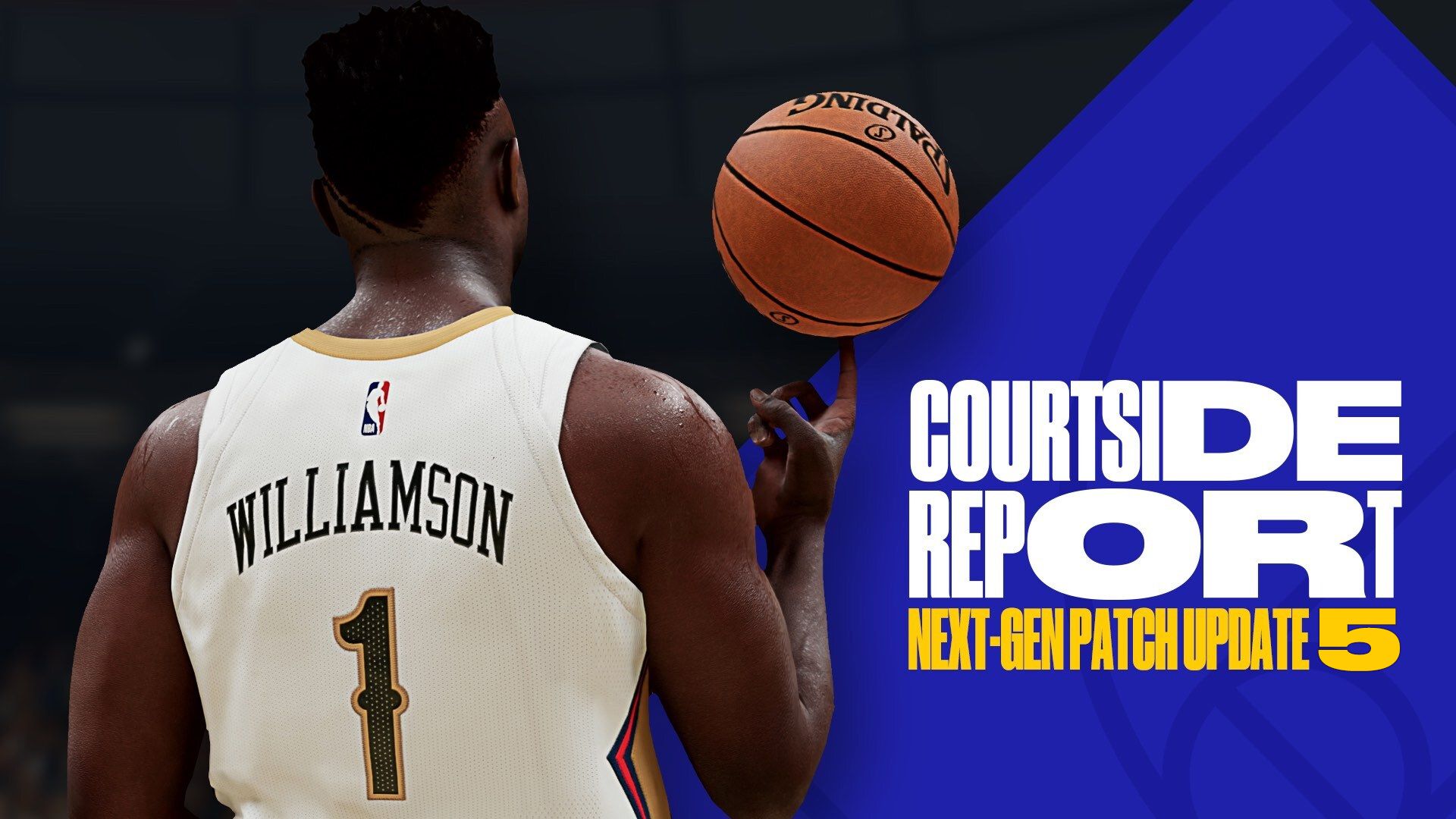 A new update is now available for the next-gen version of NBA 2K21*!

It’s Spring in The City and the latest update features additions for the new season. Go check them out!

More details on the latest updates are available below:

*Update is available on Xbox Series X/S and PlayStation 5