What a week in MyTEAM! The first Spotlight Sim of NBA 2K21 with 16 Pink Diamond and 3 Galaxy Opal reward players, the first Dark Matter players appearing in Pantheon: All-Star packs, a new Champion crowned in our third MyTEAM Unlimited $250,000 Tournament, and now, we have revealed the rewards for the Golden Age and Modern Age collections! Certainly a week to remember, now let’s get into the details.

The top tier of NBA 2K21’s MyTEAM has arrived, Dark Matter! Featured in the new Pantheon: All-Star packs, the one and only Michael Jordan and NBA 2K21 Cover Athlete Zion Williamson are the first-ever Dark Matter player cards in MyTEAM!

Both the Pantheon: All-Star and Hero versions of these Dark Matter players usher in the highest tier of power you will see in MyTEAM. MJ & Zion are forces to be reckoned with on the MyTEAM courts.

The appearance of these Dark Matter cards raised a very important question though… if Dark Matter Zion and MJ are a part of the Modern Age and Golden Age collections… then what are the rewards for completing these collections?!

First, for Season 5: Age of Heroes, special drawn versions of NBA players have been added throughout MyTEAM to collect each week, and earn via Agenda Groups. Split into the Golden Age for our Heroes of the past, and the Modern Age for current Heroes of the hardwood, these 30 players form an interconnected mural that only YOU can complete.

Knowing that we were going to include a debuting Dark Matter player in each of these collections forced us to really think about who, or what, the collection rewards should be. If these collections are themed around assembling some of the greatest Heroes of the NBA, then the reward should be a leader. And there is only one card that can improve an entire lineup in MyTEAM, and only two people we felt could become the first, non-player, Dark Matter cards.

For the Golden Age collection, collect the 15 historic Hero players for Dark Matter Phil Jackson! Making his coaching debut in MyTEAM, Coach Phil’s Triangle System will take your team’s offense beyond the next level with +10 boosts to key offensive ratings.

Both coaches will have an immediate effect on players added into any lineups they lead; these attribute boosts raise players’ abilities to simply undreamt of levels. These are truly epic rewards, Dark Matter level rewards, for all who complete these collections in the Age of Heroes.

In 2 weeks, on March 19th, the final Golden Age and Modern Age Hero cards will be added to their Agenda Groups. From then on, MyTEAM will forever be changed by the greatness of Dark Matter Gregg Popovich, and Dark Matter Phil Jackson. 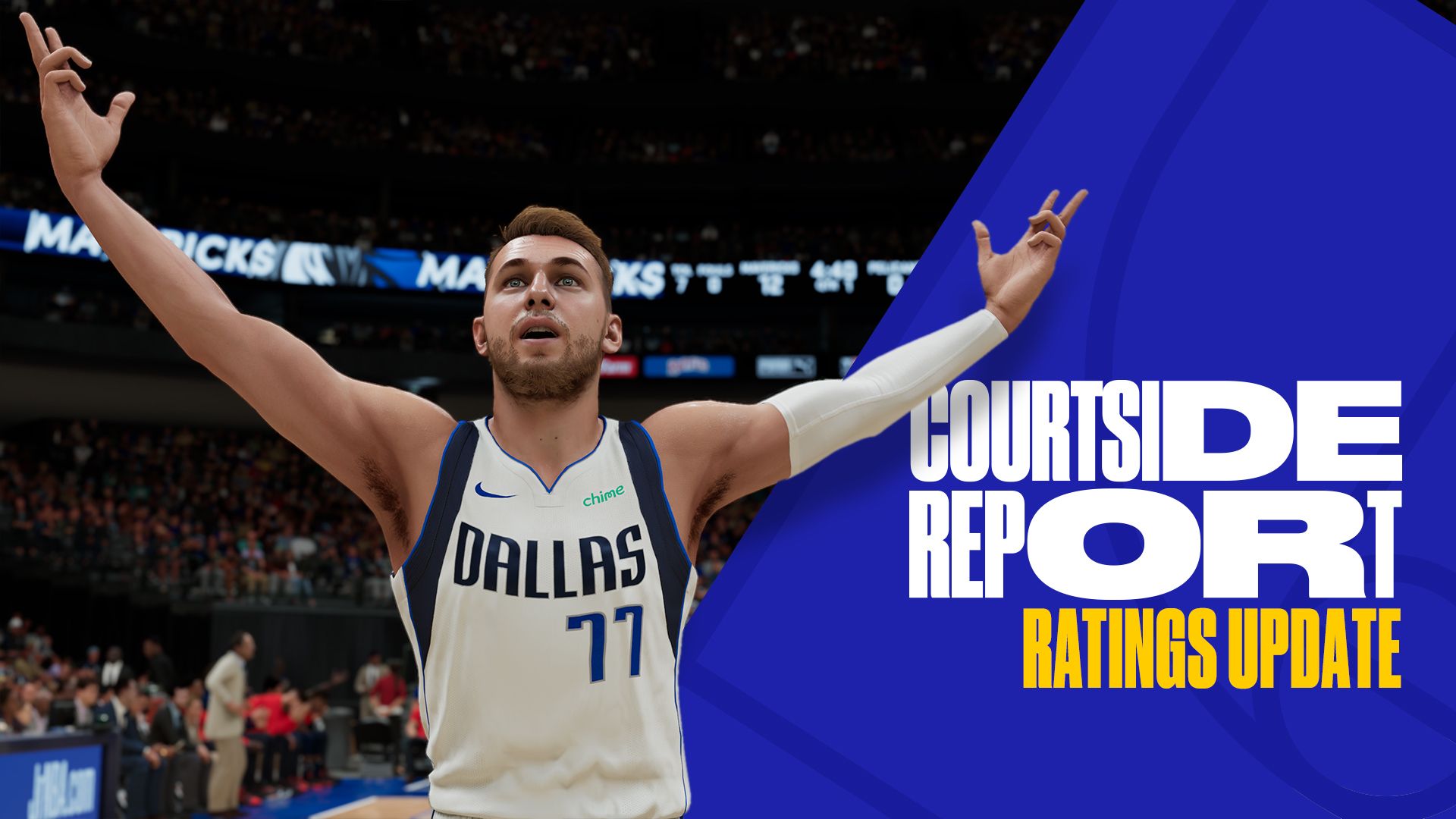 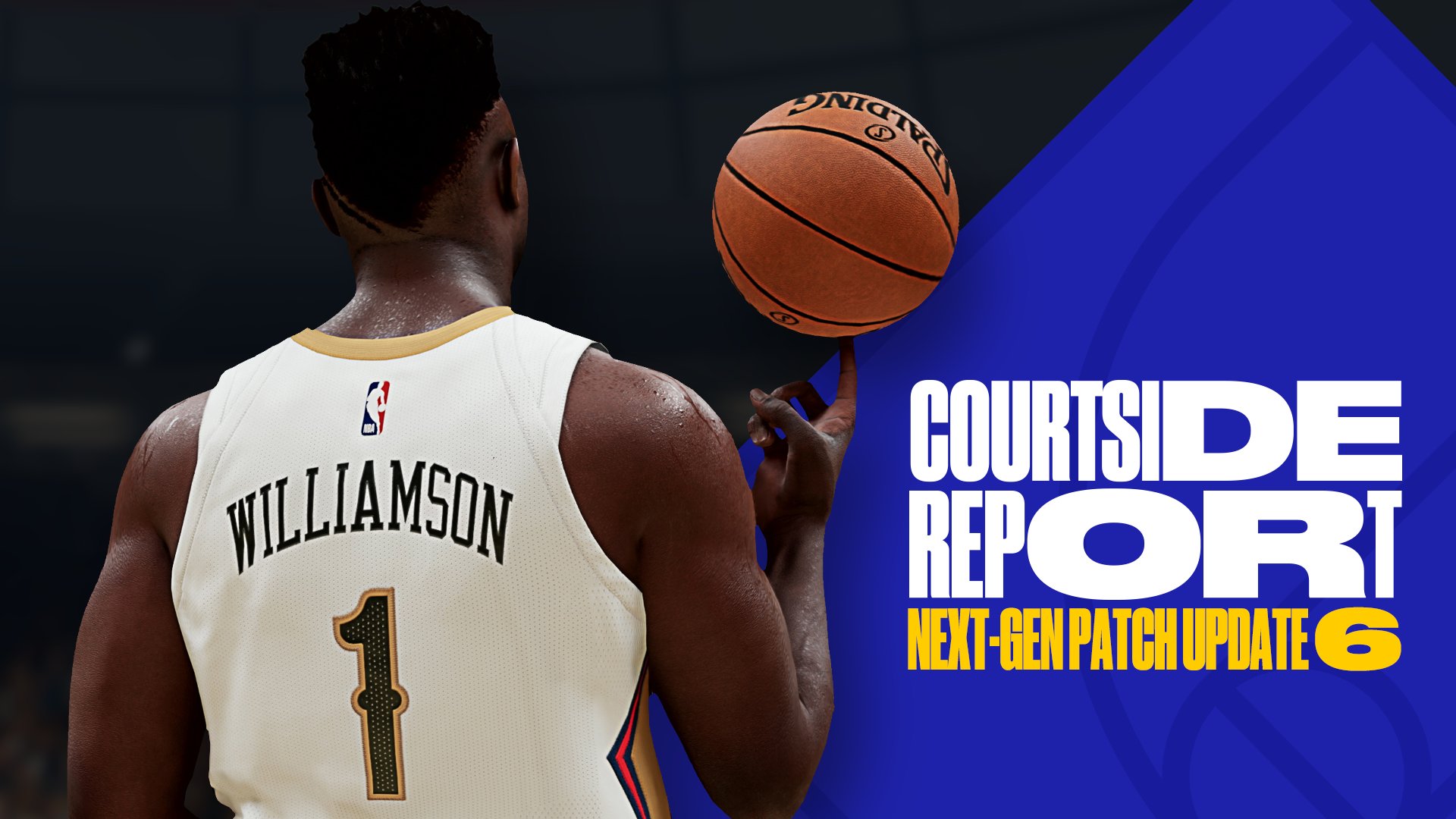 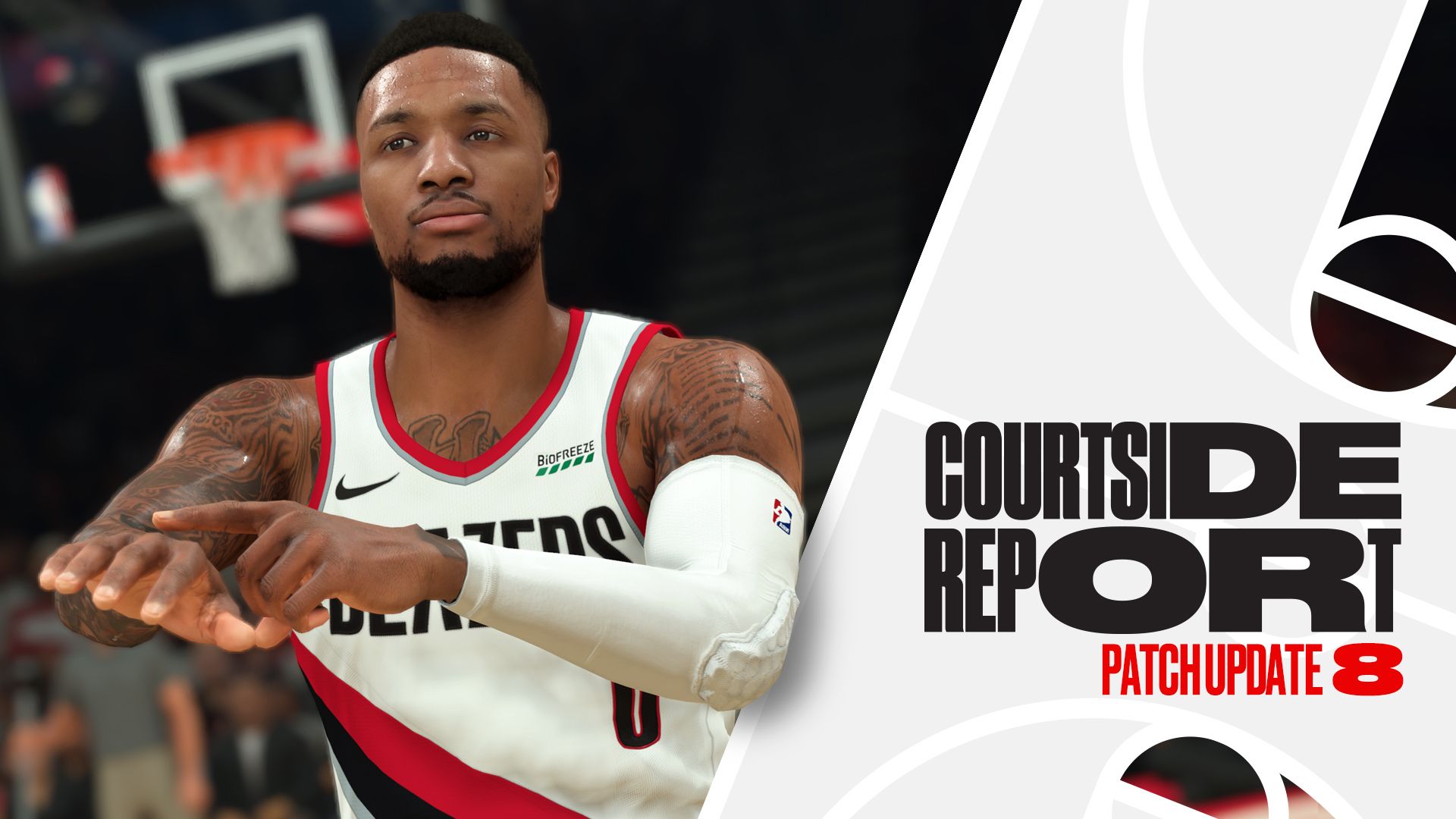